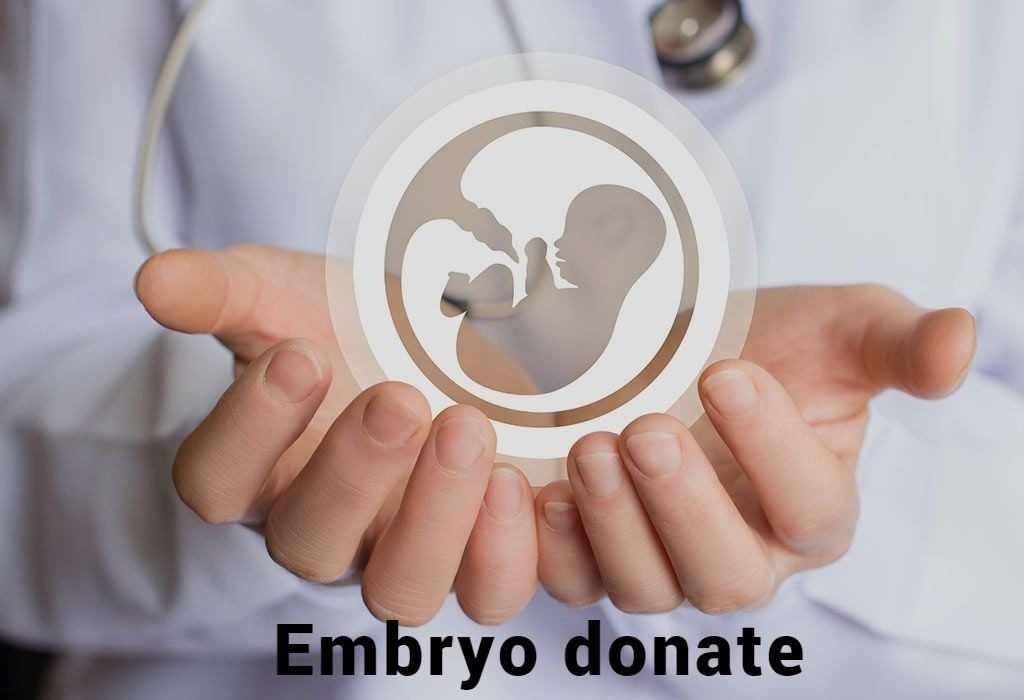 Many women are suffering from infertility diseases. Despite various treatments for years, many women are struggling to get pregnant. In such situation, Egg Donations plays a significant role to achieve pregnancy. Egg donation is a part of assisted reproduction method. Egg Donation is the process in which woman donates her eggs to another woman for having a baby. This method is one of the most a crucial part of fertility treatment. For assisted reproduction purposes, egg donation typically involves in vitro fertilization (IVF) technique.

Our IVF center in Powai is a well equipped with state of the art laboratory for egg donations procedure and also provides all types of modern medical facilities to cure any complicated infertility diseases successfully. Dr. Rita Modi an IVF specialist in Powai, carefully screens Egg Donors before making them available to intended parents for matching. Over the many years, with training, skills, extensive experience and advanced medical techniques our treatments have achieved higher success rates for every couple who undergoes IVF cycle with us.

Egg donation is a safe and widely accepted means of assisted reproduction. Egg donation treatment is very beneficial for women whose medical conditions prevent them from becoming pregnant. There are four steps in the egg donation process such as

A donor has to undergo a screening phase which usually takes approximately 6-10 weeks. To pass this medical screening, the donor must maintain a clean medical history and donor should be free from prior and current drug use as well as sexually transmitted diseases.

Following egg retrieval, the eggs are fertilized in the in vitro fertilization (IVF) lab using sperm from the receiving couple’s partner or in certain situations with donor sperm. After fertilization in the laboratory and growth of the embryos for either 3 or 5 days, the resulting embryos are transferred to the uterus of the woman who wishes to carry the baby. After the successful egg retrieval procedure, donors and recipient should avoid sexual intercourse and other strenuous physical activity. 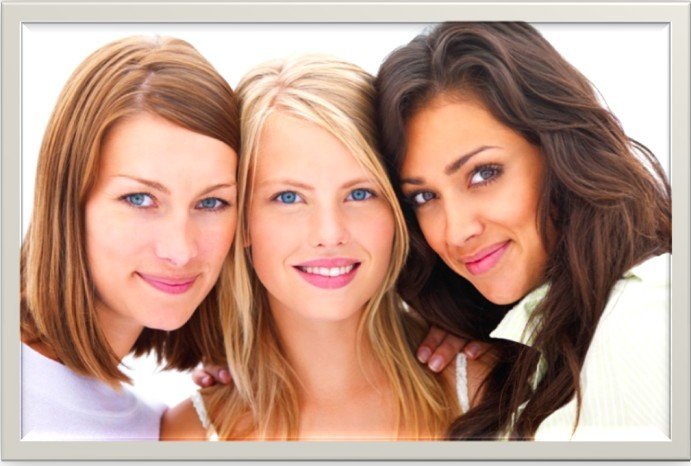 Requirements to become an egg donor

The requirements to become an egg donor include a healthy lifestyle, a clean medical record and commitments to complete the procedure. Important regulations include:

Egg donation can be a painful procedure. Donor and recipient can experience discomfort after the procedure such as bleeding, bowel discomfort, infection and mood change. Thousands of couples have become parents with the assistance of Egg Donations treatment.

Open chat
1
Hello this is Kaushal Pandey, I am LIVE on whatsapp chat now, please let me know how can i assist you?
Powered by